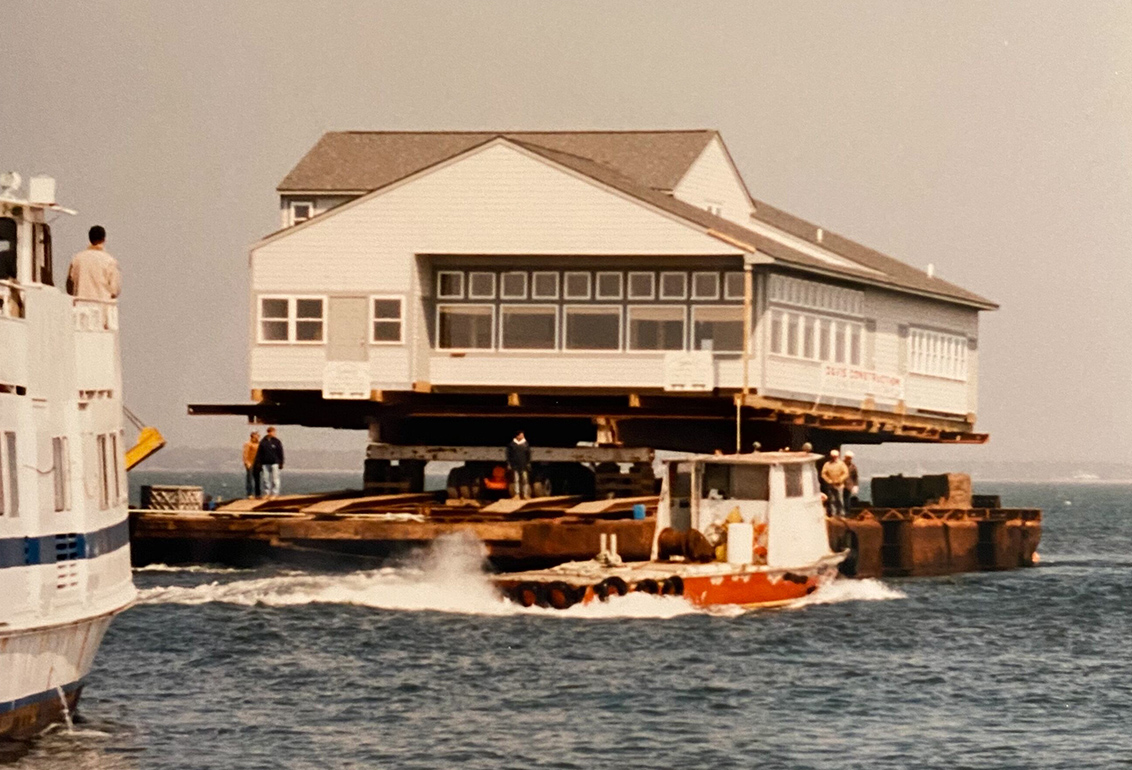 First there was Mr. Davis of Blue Point who owned a tract of land on Fire Island. When he died he left most of it to the Town of Brookhaven and that eventually became Davis Park. He left some of the land to his three sons. One of the sons sold his part to four friends, Lee Coffin, Ed Sembler, Joe Gerard and Al Brown. The result of that transaction was the Casino. The grand opening took place on June 6th 1945, the same day that the Allied troops hit the beaches of Normandy. But we get ahead of ourselves.

Transportation to and around Fire Island KEEP IN TOUCH Sign up for updates, entertainment and specials all season long!